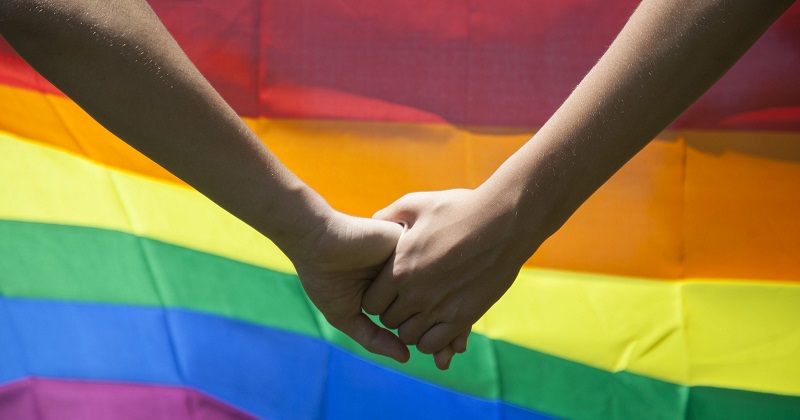 0 shares
The Lesbian Gay Bisexual Transgender community has been described as the last great minority by some.  Though still experiencing unfair discrimination there has been much progress made with 2015 being a banner year for the LGBT movement. The Supreme Court declared it legal for gays and lesbians to wed while corporate America stood up to religious-freedom laws that offered a defense for discrimination.
Take a look at four trailblazers of the LGBT community that have helped rock change all the way to the top.
Also Read: Love Gemstone? Buy them according to your zodiac sign

What a life attorney and government advisor Moises “Moe” Vela, Jr. has lead. The openly gay Hispanic advocate served both vice presidents in the Clinton and Obama administration as a LGBT and Latino affairs adviser. In his recent memoir, “Little Secret Big Dreams,” Vela tells of a stressful childhood in which he hid his “secret” while being raised in a Latino home. The family was devoted to public service but nevertheless riddled with machismo.  He was heartbroken and attempted suicide, but came back stronger than ever when he was recruited to work in the White House. Vela has been named one of the “Top 100 Hispanics in America” and one of the “101 Most Influential Latinos.”

Also Read: Appearances Matter, Even For A Home Business

2. Vanessa Selbst
Brooklyn native Vanessa Selbst is the highest earning professional female poker player of all time. She’s won over $11.6 in total winnings, including three World Series of Poker bracelets and the North American Poker Tour Stop. During her short two years break away from the game, she managed to get her Yale law degree and lead the Queer-Straight Alliance there.  She continues to be a passionate advocate for racial justice and economic equality, working closely with the Urban Justice Center, The Innocence Project, and the American Civil Liberties Union.
3. James Charles
Covergirl’s first gay man spokesman, James Charles, has had a whirlwind of a time lately. At just 17, Charles was crowned the first male ambassador for the iconic make-up giant this past year. It all started when his school photos went viral after he posted them on Instagram. The picture made it to CG headquarters and the rest became a real life fairytale. He is finishing up his studies and promoting “So Lashy” mascara with his idol, Katy Perry.  He was recently lauded by the Pride Center as a role model for kids coming to terms with their sexuality.
4. Lavern Cox
“Orange is the New Black” African American actress, Lavern Cox, is full of firsts. She is the first transgender person to be nominated for a Primetime Emmy in acting, to have a wax figure of herself at Madame Tussauds, and to be on the cover of “Time” magazine. She has been on the forefront of gender equality and is recognized for her advocacy on behalf of transgender people. Her gift, among many, has been how she’s used her prominence to open up dialog within our culture.
There is no doubt these driven trailblazers will continue to thrive professionally while seeking justice and equality for the rest of the LGBT community.
Preview post

Fashion Trends for Girls In 2020 (Updated)

How to Start a Successful Law Firm

The Benefits An E-commerce Portal Brings To Uniform Manufacturers

Posted on May 8, 2020May 8, 2020 1274 0
Uniforms are an integral part not just for students but also for working professionals. There are so many companies that insist on having their...
Read More

Could Your Business Be Handling Your Cashflow Better?

Posted on July 11, 2019June 24, 2021 3898 15
When it comes to your business, cash flow is something that is massively important to your business. However, as things move forward with your...
Read More

3 Ways Your Business Can Stand Out From The Rest

Posted on November 7, 2019November 7, 2019 4517 0
Having a business model that stands out from the crowd can be difficult, especially in today’s world. When looking for ways to make your...
Read More