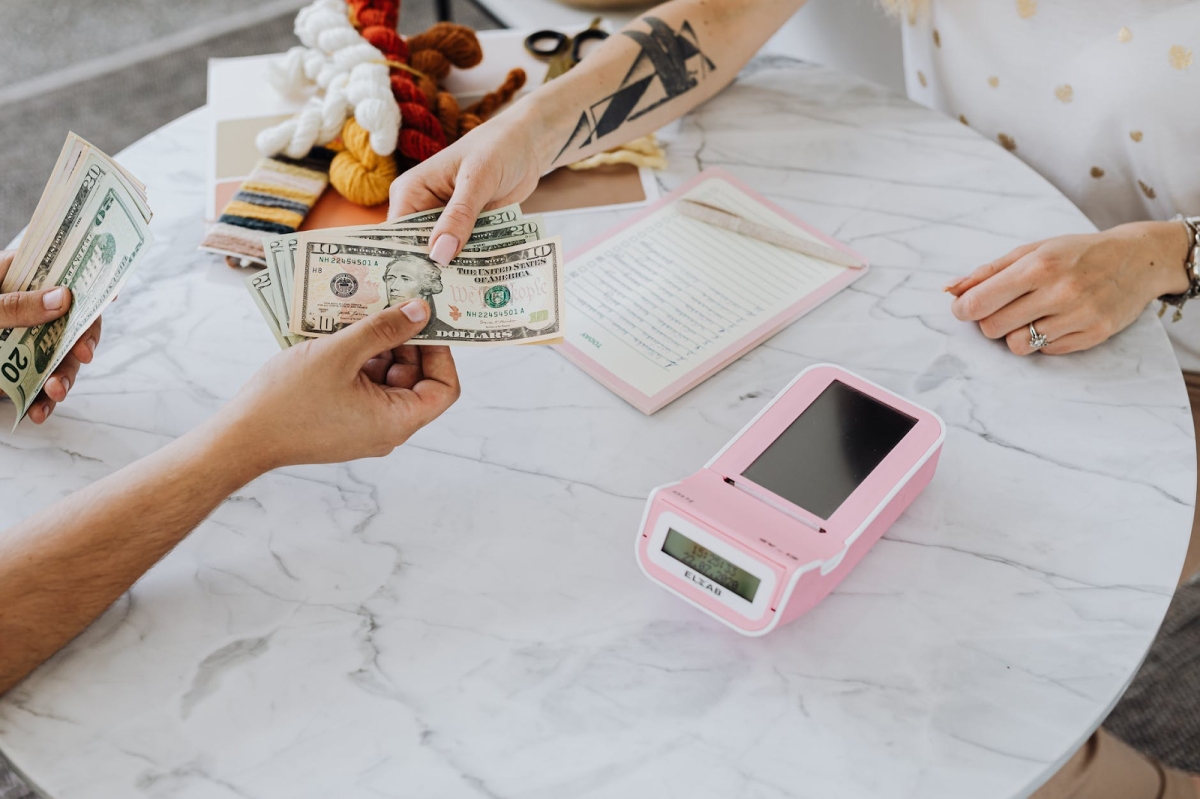 When people talk about “hedge funds,” the first thing that comes to mind are massive offshore accounts stashing away billions of dollars of investor money.

But that’s not really what a hedge fund is. Instead, it’s a kind investment management company that is selective about the clientele that it will entertain. The average member of the public can’t funnel their money into one of these facilities. Instead, they have to apply – or have a particular net worth – to maintain exclusivity.

Hedge funds are necessarily secretive about what they do. Some hit on strategies that allow them to beat the market over the long term consistently, so they want to protect them.

For investors, the biggest challenge is picking a hedge fund that will protect and grow their wealth. It’s trickier than you might think. Most don’t know how to evaluate hedge funds, except for looking at their past performance. If the fund returned 20 percent per year for ten years, then they will be very interested. If it averaged 4 percent, not so much. But this isn’t an indicator of future success.

Many entrepreneurs wonder whether they could start a hedge fund and make money from it. While these operations offer their investors large returns, they also charge substantial fees to cover their costs. They’re allegedly good at what they do, but clients pay a premium for it.

If you’ve been CFD trading for many years, you probably have a lot of the skills you need to start a hedge fund.

Running one of these operations is all about seeing the market in a new way and exploiting it. In the past, hedge funds took advantage of all kinds of aberrations in the data – such as the fact that more stock market declines happen on a Monday – to generate outsized returns.

Once the market gets savvy and learns about these, the opportunity soon vanishes, as do the returns. So if you’re planning on starting a hedge fund, you need some kind of unique insight that will let you generate market-beating returns over the long-term.

Once you’ve got your idea, the next step is to raise capital. Doing this is often the most challenging part because it typically involves convincing somebody with a large amount of money to hand it over to you, based on your ideas.

You’ll often have to canvas dozens of wealthy investors, explaining your idea and then selling the fund to them. Just because you call it a “hedge fund” doesn’t necessarily count for much. There are thousands of them around, and wealthy people have a lot of choices about where they put their money.

People interested in your fund will want to read more about it online. You’re not allowed to market your fund directly (that goes against regulations). However, you can create an online library where you explain in non-commercial terms what it is that you do. This way, you can attract interested investors and get them to sign up.

Remember, if you plan on doing this, hire a lawyer. You’ll need one.

The Toughest Industries for Startups to Break Into

Business
Posted on February 5, 2018May 3, 2020 1221 0
Operating a company is stressful enough when every process runs easily. On the other hand, when you are a business owner, unpredictable events...
Read More

Mercedes-Benz S550 Review: All That You Need to Know

Maximise Your Productivity Online With These Simple Tips

Posted on November 6, 2019November 6, 2019 3206 0
Navigating the internet can seem like a minefield, even if you try your hardest to separate work from pleasure. Targeted advertisements designed to draw...
Read More

Posted on March 17, 2020November 29, 2020 1308 0
Did you happen to catch the premiere of Westworld season 3? There were a lot of interesting concepts introduced as the science fiction show...
Read More
Business Technology
Posted on September 9, 2017May 3, 2020 1497 0
Almost 95% persons around the world use internet nowadays to communicate, share their photos, video’s, moods, and locations with their loved one. The most...
Read More

A Guide To The Different Types Of Saw Blades