0shares
“Between the animals and Africa there is an understanding that the human beings have not yet earned…” wrote Laurens van der Post while describing the magnificent wild animals that belonged to the African wilderness. True in every sense, watching the powerful Big Five, carefree and untamed, just as nature intended, is once in a lifetime opportunity.
For many decades now, the African wilderness has been frequented by photographers, writers, vacationers and wildlife enthusiasts. To them, spotting the Big Five has always topped their list. Whatever be the calling for your visit to the game reserves, if spotting the Big Five features on your list too, then read on to find out the best places to sight them in the Sub-Saharan Africa:
Wildlife sighting in Kruger National Park is among the top safari experiences in the world. The sheer diversity in the landscape of Kruger National Park makes for a rich ecosystem. It is the reason why a large number of animal species is found thriving in this park. The park boasts of high leopard concentration, although, due to their elusive nature and lack of activity during the day, they are not spotted easily.
The park is also said to be one of the best when it comes to spotting Lions and Cape Buffalos in their natural habitat. It is observed multiple times that when a member of the Cape buffalo herd is attacked by a predator, the other members rushed to its rescue. With a good guide, one can spot all members of the Big Five in about three to four game safaris.
The migration of over a million wildebeest from the Serengeti plains over to the Maasai Mara region of Kenya during the dry season between the months of late June to September is undeniably the highlight of Serengeti. The concentration of lion in this park is believed to be the highest in Africa probably because of the high number of small and large prey species available. In Serengeti, the chances of spotting the other members of Big Five are high in the valley of Seronera. 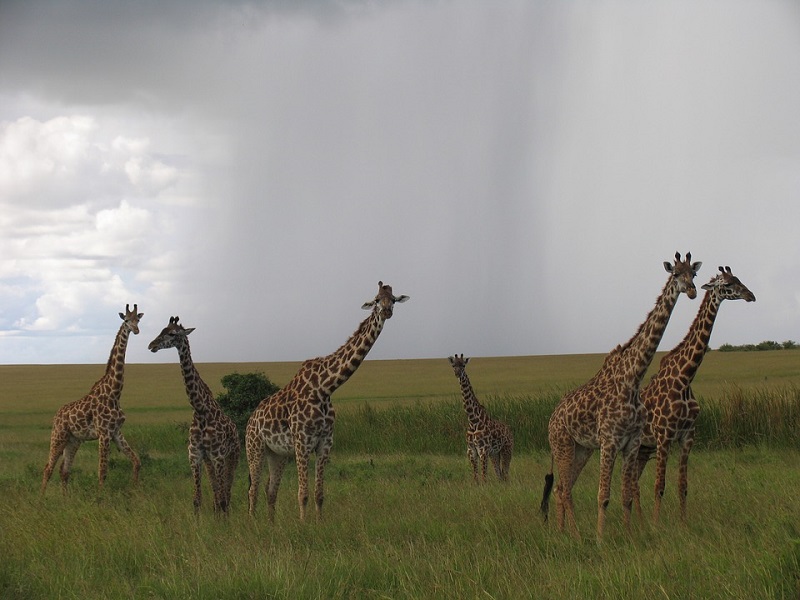 Serengeti National Park in Tanzania together with Maasai Mara provides one of the best wildlife sightings in Africa.  The Maasai Mara National Park can be visited at any time of the year, especially if you want to spot the Big Cats. It is home to large populations of Big Cats in the world, the reason why “Big Cat Diary”, a nature documentary sponsored by The BBC television was recorded over many months in different parts of the Maasai Mara. In a span of two to three day-safaris, if luck favors, all the members of Big Five can be spotted in the National Park. The population of black rhinos is noted to be low due to poaching in the past but is steady over the last few years.
The experience of Maasai cultural village with their uniqueness could be an added bonus when visiting the Maasai Mara National Reserve. A stay in the Maasai village, interaction with their people, and a visit to local schools are some of the activities you can look forward to. 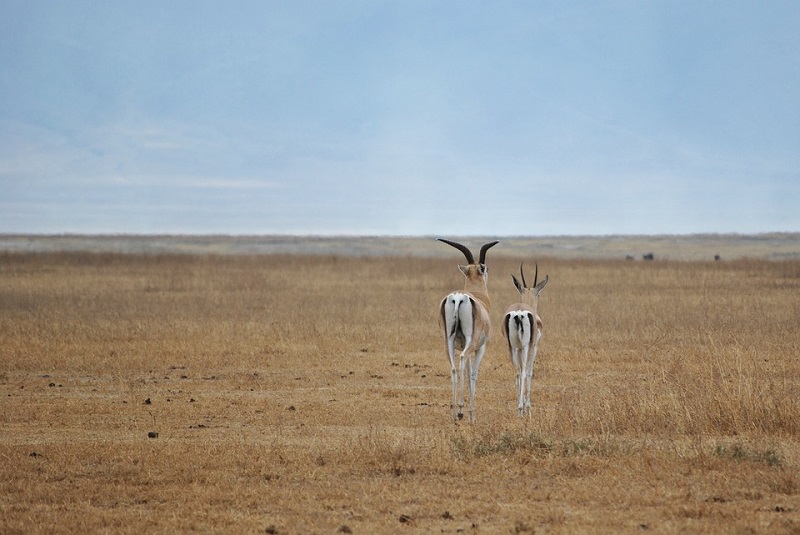 Nicknamed as ‘The Land of The Giants’, Chobe National Park in Botswana is one among the reserves with large elephant population. The presence of Chobe River attracts large herds of elephants, lions, cape buffalos and many other species during dry months. The region of Savuti Marsh with its diverse landscape in the western region of the park is particularly considered active for sighting game.
There are plenty of safari options along with boat trips in Chobe National Park such as the self-drive safaris, photographic safari, Multi-Day camping Safari, Mobile camping safari and lodge safaris. If you prefer an all-inclusive safari that lets you take in the remote destinations of Botswana from small private charter planes, then you can opt for the Chobe Exclusive Flying Safaris. 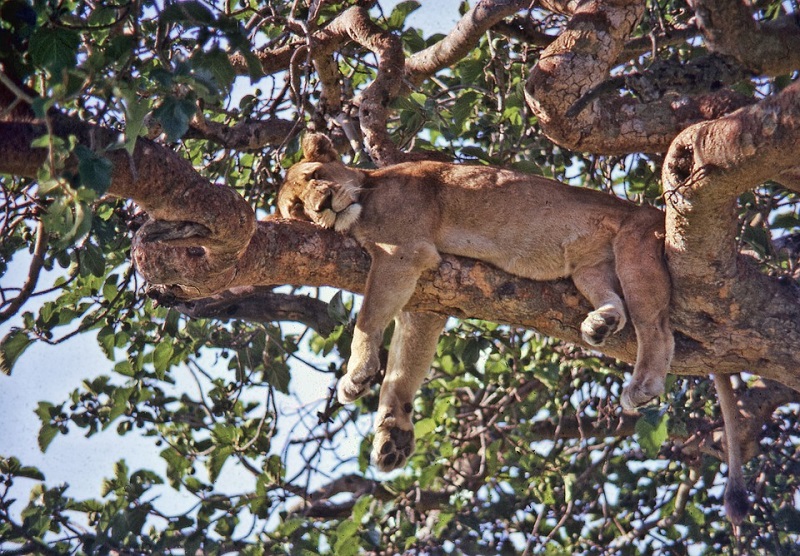 The National Park is one among the few parks in Africa with vast salt pans. They are formed when the water of salt lake comprising of high water content evaporates during dry season leaving behind a broad, featureless plains with layers of salt on the surface. As much as salty is essential to humans it is so for the wild animals. Large games like wild elephant and buffalo acquire their share by eating the soil in these pans leading to great sighting during the dry season.
All the above game reserves are habitats to the Big Five. But, sighting them largely depends on understanding when, where and which direction to proceed to spot the animals. By hiring an experienced guide and being at the right place at the right time, you can increase the chances of spotting the Big Five and create an experience of a lifetime.
Tags: Sub-Saharan Africa
Preview post

Posted on October 23, 2017February 29, 2020 1116 0
India stands the finest destination for a luxury and lavish wedding in the world. Weddings here have a princely touch as they are held...
Read More

Posted on May 3, 2017June 1, 2019 612 2
In today’s global world, traveling has become much easier and no matter where you are, it is constantly told that traveling will open your...
Read More

Tips To Plan Your Own Trip On A Budget

Posted on February 18, 2017April 28, 2019 953 5
A lot of individuals think twice once they want a vacation. Financial plan normally shows up on the highest priority on the rundown of their contemplations, much more than time....
Read More