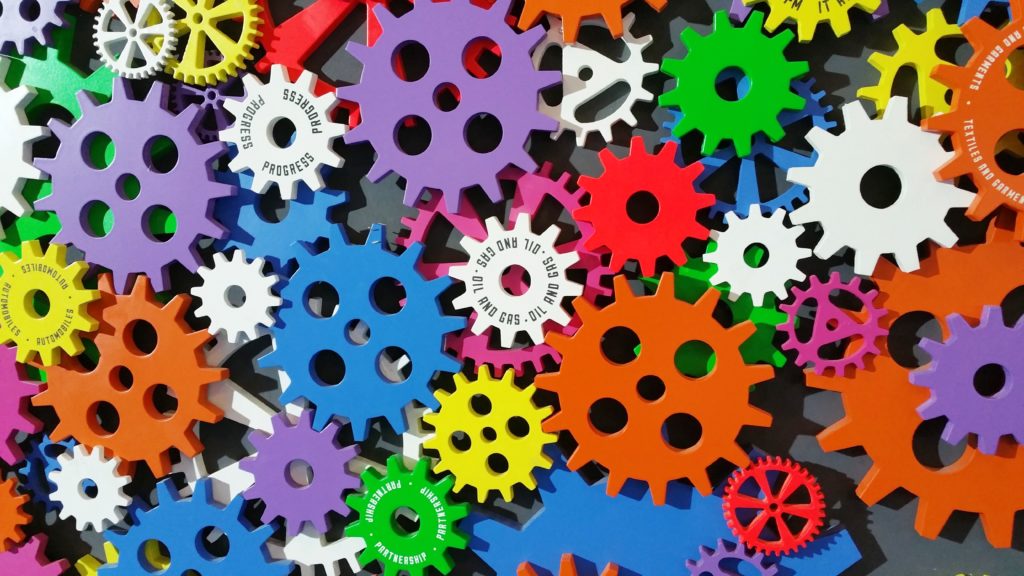 Did you happen to catch the premiere of Westworld season 3? There were a lot of interesting concepts introduced as the science fiction show dived into the world beyond the theme park. If you haven’t heard of Westworld it’s a TV show that is set in the not too distant future where there is a theme park filled with AI creations that humans can interact with for fun. However, the new season explores life outside the park and what this technology could mean for humans if it was introduced.

In one scene, Caleb, a working-class citizen receives a phone call about a job. Unfortunately, he is not the right fit for the position but the person on the other end of the phone who called him is unable to enter into specifics. Caleb quickly summarises that the person he is talking to is actually an AI software. It’s an interesting concept of what the future could look like. While this may sound a little far fetched, it’s probably not as far off as most people would assume.

Indeed, we already have voice automated systems that can take us through queues before we are provided with the option of speaking to a real customer service operator. Ultimately, the only difference between this and the concept portrayed on the TV show is a more advanced form of coding. Both are forms of automation with one being theoretical and the other becoming an accepted part of daily life. But let’s take a step back because before we understand the future, it’s important we have a firm grasp on the past.

Where Did Automation Come From?

Automation may seem like a new concept but it’s actually been around for quite some time. Indeed, many would argue that automation has always been a goal and that we have slowly gained ground on achieving it. This probably started with the industrial revolution where we saw for the first time that processes could be completed by machines with little to no human interaction. This has advanced overtime but make no mistakes, the leaders in automation are currently in the manufacturing world. Vision inspection systems can now be set up to run automatically and that’s just one example. So, what are some of the benefits of automation?

Why Is Automation The Future?

The main benefit is that it removes the issue of human error and that’s a huge advantage for a lot of industries. Perhaps most exciting of all is the idea that one day all cars could drive themselves. This would theoretically greatly reduce the number of accidents on the road. It could even eliminate road fatalities completely.

Of course, for businesses, there’s also the benefit of the cost. Once you introduce automated processes, you can quickly reduce your workforce.

What Will Automation Look Like In The Next Ten Years?

Honestly, AI systems that handle most tasks that are currently completed by humans aren’t that absurd. But, it’s a fallacy to say that these will replace humans completely. It’s far more likely that there will be smaller teams of staff that will need to learn to work with the new technology as it grows and evolves.

Upgrade Your Life One Move At A Time

Five Signs You Need To Call A Plumber

Business
Posted on February 5, 2018May 3, 2020 1220 0
Operating a company is stressful enough when every process runs easily. On the other hand, when you are a business owner, unpredictable events...
Read More

The Recipe For A Modern Business Success Story

Posted on February 20, 2020February 20, 2020 2508 0
Are you wondering what makes a modern business successful? Here are the factors that you should definitely keep in mind. Innovative  One of the...
Read More

Keeping Your Office Warm this Winter

Posted on October 29, 2019June 1, 2021 1967 0
Is there anything worse than trying to work when it’s cold? When you’ve spent a horrible commute sitting in traffic in awful conditions, perhaps...
Read More

Advice For Running An Online Business

Getting Creative Within Your Business