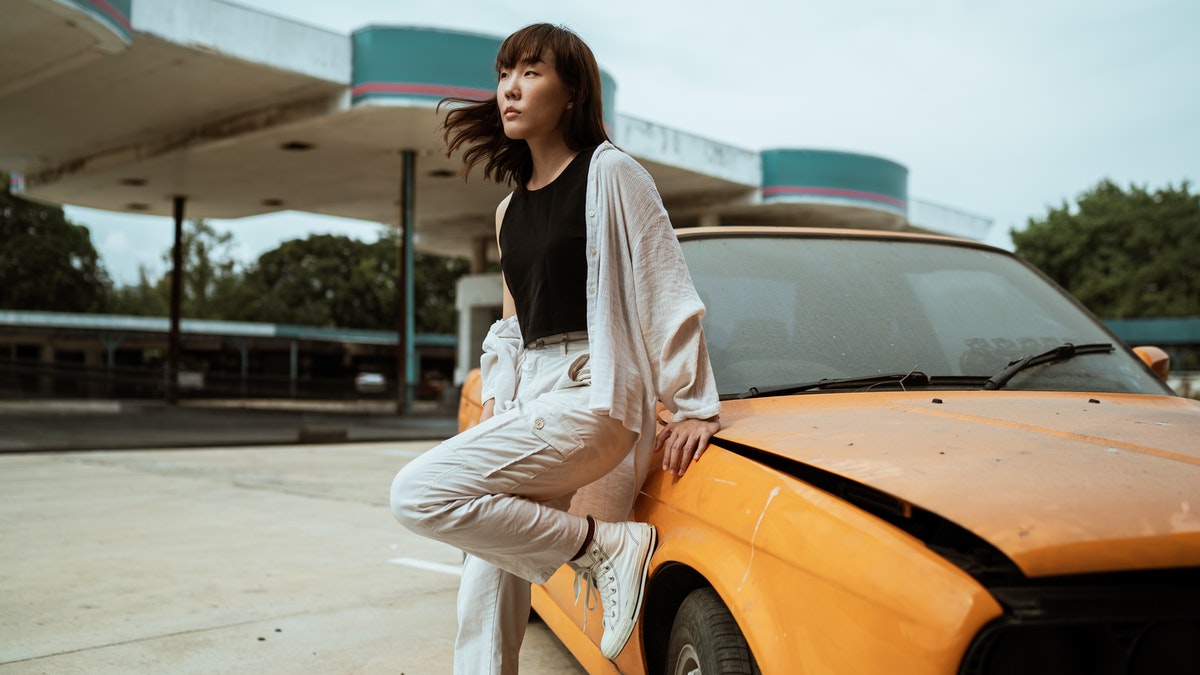 A fire in a car is one of the most serious hazards for the car, the driver, and passengers. If a fire has started in your car, then the first thing you should do is to try to eliminate it, although it is not always safe and not always possible. But even if the car is insured, it is essential to define what exactly caused the fire.

In this article, we have gathered eight common reasons why your car can catch fire.

It may seem quite ridiculous, but even with the current level of design and production of cars, consumers are sometimes faced with the fact that their cars are unsafe, in particular, they may catch fire. In this case, the manufacturer conducts a recall campaign and fixes the dangerous defect free of charge. Indeed, this does not raise the rating of the company, but it is much more important to prevent a fire, even in one of a thousand cars. If your car has such malfunction, you can sell your car for cash but it is better to contact the manufacturer in such a case.

When carrying out car maintenance, staff can grossly neglect safety regulations in car service and the car can burn out right there or even together with the entire building. Most often, a fire occurs when something is not tightened or sealed. The result is a leak of flammable fuel.

Hydrogen released from the battery during charging can explode so much that the top cover of the battery can be ripped off. Everything around can be covered with acid. In this case, the elements in the engine compartment can also be engaged from the flame at the time of the explosion. That’s why you should never allow sparks near the battery.

4. Short circuit of the wiring

A short circuit of the wiring is especially dangerous if the owner (disregarding the warning in the form of a blown fuse) puts another or more powerful fuse. Wires begin to melt the insulation while overheating and it can catch fire. That’s why it is important to install a new fuse only after the cause of the short circuit has been eliminated.

A regular lighter left in the heat on the dashboard may explode from overheating. Whether or not the car interior will catch fire from this source of open flame is a matter of luck. If you smoke, try not to leave a cigarette lighter on the open surfaces in the car.

It is unpleasant if a very low-quality product (like a heated seat cover or a fan heater) melts and ignites the cigarette lighter socket. But it is even worse if these are radio tape recorders, amplifiers, and other gadgets that should improve the car. Some people try to connect them with thick wires directly to the battery. If a short circuit occurs, then the fire cannot be avoided.

Any gasoline leak under the hood is dangerous, as it can be ignited by an accidental spark and hitting a red-hot exhaust manifold will definitely cause a fire. After all, the autoignition temperature of gasoline is about 536 F and the collector sometimes glows red color and heats up to 1100 degrees. The only thing to advise is not to allow fuel leaks, especially gasoline.

During an accident, any fuel lines can be separated and the fuel tank can lose its tightness. A random spark from broken wire harnesses is enough to lit the fuel and the spreading puddle of gasoline can turn into a wall of fire. That’s why it is essential to get out of the vehicle as soon as possible after the accident.

6 Useful Tips on How To Sell a Used Car

Ways To Signal For Help When Lost

How To Be More Organized In Your Careers

The Secrets to Building Excellent Relationships With Your Suppliers

Posted on November 19, 2019June 1, 2021 2510 0
Excellent relationships are an essential part of successful businesses. These relationships range from your employees to your cleaning staff to your suppliers, and the...
Read More

Top 7 Best Ways To Fix an Air Lock In Pipes

Posted on July 6, 2020August 14, 2020 817
The art of simplifying things and explaining everything in terms of numbers and variables is known as engineering. However, a human being cannot account...
Read More

Attention a Brief on Pastor Chris Oyakhilome Event on May 2017