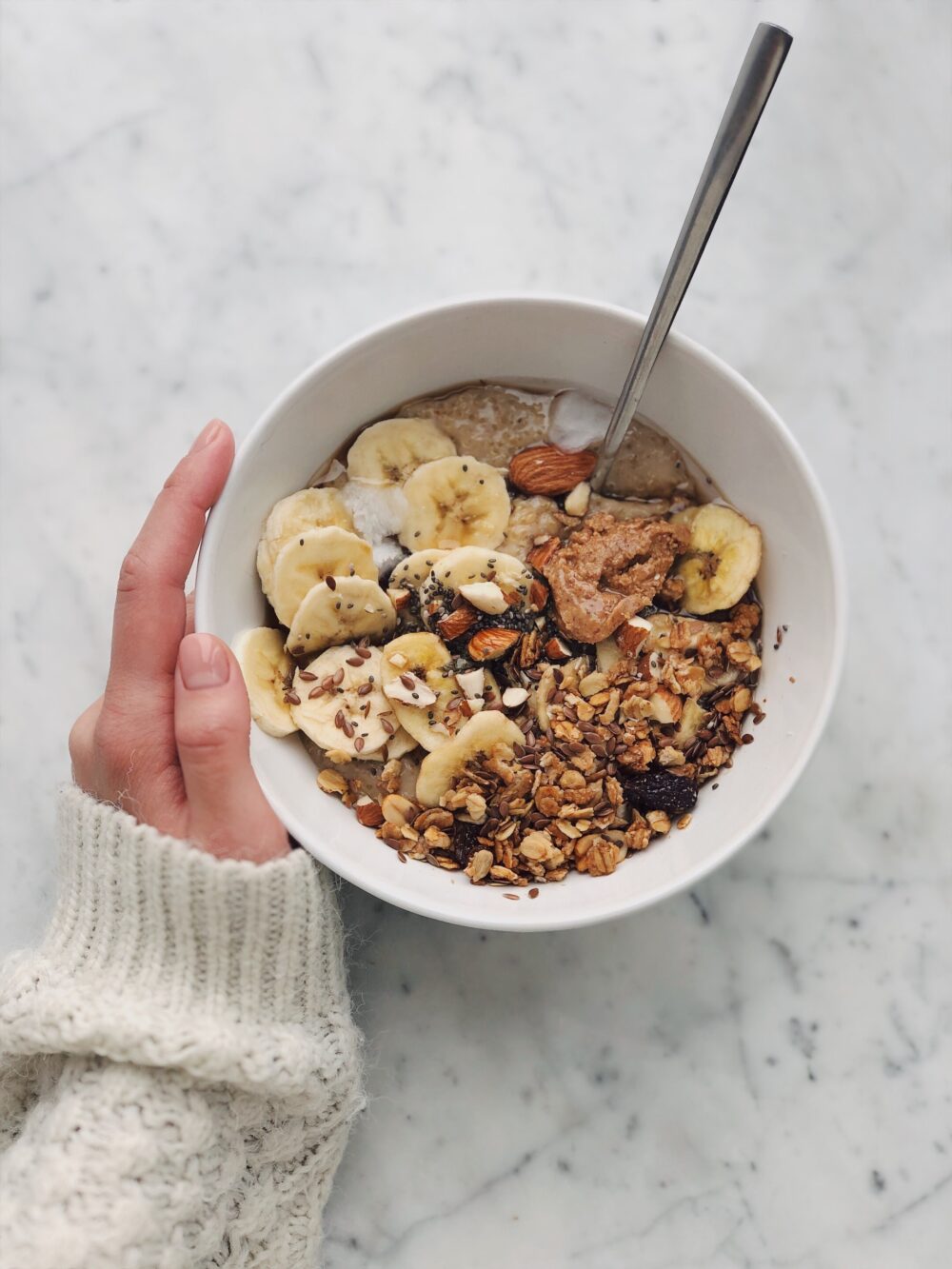 Ever heard of the phrase “dirty keto diet”? The idea emerged on social media, with numerous groups cropping up. Some even posted taglines such as “No shaming, no judgement, no negativity” to ward off critics of the budding movement.

Dirty keto is the latest of many variants of the popular ketogenic or keto diet. It is starting to gain traction because of its promise of weight loss while “allowing” fast food consumption, guilt-free. After all, who wouldn’t want to lose weight and eat junk food at the same time?

However, experts are warning the public about the effects of this alluring keto diet variant because of its potentially harmful effects on a person’s health. Read on to learn all about the key differences between traditional keto and its “dirty” counterpart to help you decide which one is right for you.

The ketogenic diet involves making a drastic change in the intake of macronutrients to activate a metabolic state called ketosis. For it to work, you need to increase your fat intake to as much as 75 percent of the body’s total calorie requirement, keep the protein at 20 percent, and reduce carbohydrates down to 5 percent or less. When ketosis is triggered, the body burns fat instead of glucose from carbohydrates and uses it as fuel for a steady stream of energy.

This is where the similarity between dirty and clean keto ends. There are two important points you should think about to understand the differences between these diets: the quality of the food source and its side effects.

In dirty keto, the breakdown of macronutrients is the same as in clean keto, but with different food sources. For the new keto variant, you can eat anything you like as long as it stays within the set percentage of fats, protein, and carbs. This means, instead of eating salmon, avocado, and other sources of healthy fat, you can simply devour bacon and cheese to get your needed supply of fat.

Aside from weight loss, the ketogenic diet is also known to reduce inflammation and promote gut health. However, dirty keto doesn’t have the same effect.

While it is possible to lose weight with dirty keto, it comes with regrettable side effects that range from inflammation and bloating. Eating processed foods can also cause you to crave more food and end up regaining the weight you lost.

4 Types of Food You Probably Didn’t Know Were “Dirty”

Since the effectiveness of a diet is affected by the type of food you get your nutrients from, you need to differentiate which ones are considered “dirty” before you can decide which keto diet trend is right for you.

Here are some examples of the type of food in dirty keto you should avoid:

As mentioned earlier, the difference between clean and dirty keto revolves around where the food or ingredient came from. Mayonnaise can be considered “clean” if it were made using organic, pasture-raised eggs and avocado oil. This is because the hens from which free-range eggs come have higher levels of polyunsaturated fat and monounsaturated fat.

On the contrary, mayonnaise made in a factory using eggs from conventionally raised hens and canola oil promote inflammation because of the eggs’ fatty-acid profile and the oil’s omega-6 contents.

The original keto diet frowns upon consumption of dairy products as they are inflammatory in general. For cream cheese, the risk is doubled since it also contains casein, a protein in milk that can potentially cause cancer.

If you’re after healthy oils as a source of fat for your keto diet, canola oil is definitely the worst choice. According to several nutrition experts, this common cooking oil has been found to contain high levels of trans fats and oxidation. It has also been linked to the reduction of antioxidants in the body, and even to lung inflammation.

Processed meat products like sausages, hotdogs, bacon, and others contain carcinogenic substances known as sulfites. In fact, these products have been flagged by the World Health Organization under the class I level since they cause a breakdown of important nutrients like thiamine, folate, and nicotinamide in food, thereby causing a deficiency in the said nutrients.

Bacon, in particular, is double the trouble as it also contains nitrates, another carcinogen you should be wary of. Intake of nitrate can trigger migraine since it alters the bacteria in the mouth and has been linked to mania in rats in recent studies.

Lose Weight Without Sacrificing Your Health

Losing weight and achieving optimum health are two different things. While you can lose weight by following either of the two variants of the ketogenic diet, only one of them can help you achieve better overall health. With these facts presented to you as a guide, it’s up to you to decide which one that is.

Small Tricks to Help You Shed Pounds and Keep Them Off

Menstrual Cups – Everything You Need To Know

Posted on July 1, 2019July 1, 2019 3868 8
Female intimate hygiene is very crucial, especially when we are in periods. There are numbers of products available in the market. Menstrual cups are...
Read More