7shares
Singapore is a fabulous place to visit. It’s the perfect and unique blend of modern and traditional. There’s traditional architecture and culture at every turn, but there’s also skyscrapers, modern design and global businesses all around you. It’s warm and humid climate means that greenery thrives, creating a wonderful urban jungle that you don’t see many places on earth.
Its lack of real seasons (it’s a steady year around climate within a few degrees) can also be ideal, as there’s no right or wrong time to visit. It’s colder and wetter in January, and at its hottest around April, but only just. You’re sure to get steady weather whenever you visit which is great because there’s so much to see. In newly built-up areas like bukit batok, you can see the progress of the country. But you can also head to bigger cities see genuinely modern Singapore, and out into the outer regions to get in touch with nature, culture and a less advanced way of life.
For most of us, a big part of travel is the food. We are keen to try new flavours and ingredients. We like to try different fruits and veg, as well as recipes that we don’t get at home. We explore different restaurants, moving between large chains that are popular throughout the country, to smaller, family-run establishments serving more traditional fare. We try street food when we can to see how the food scene is progressing and to find delicacies from all over the world. Some of us even take cookery classes or buy ingredients at markets to cook back at our accommodation. It’s no wonder many of us return from our trips around the world a few pounds heavier with a few new recipes in our arsenal. 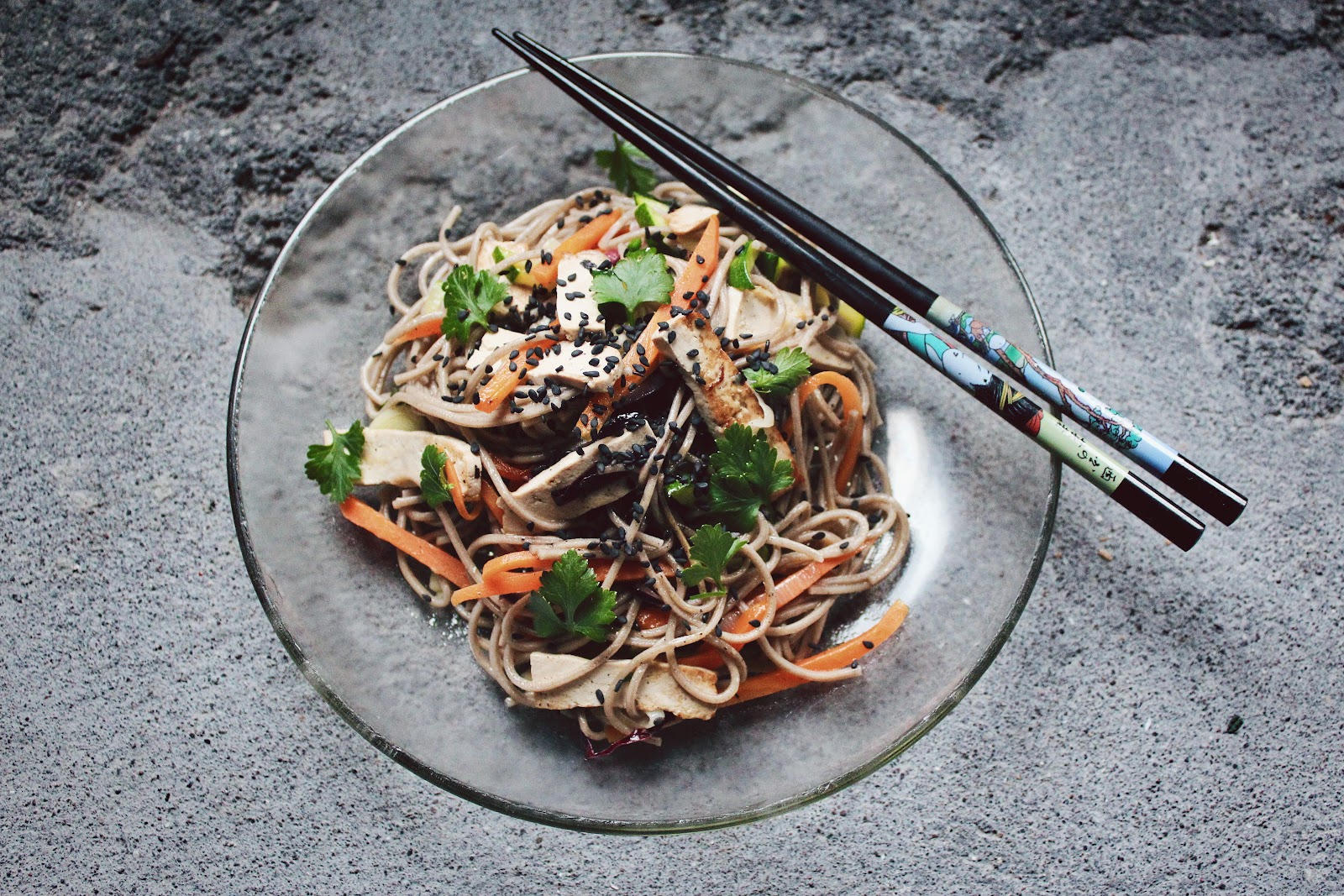 Singapore is the perfect place to visit if you want to try a range of different foods. The locals love to cook and to share their recipes with others. Eating makes them happy. They take pleasure in cooking and delighting others with their creations. Street food is incredibly popular, and smaller restaurants thrive with locals and tourists alike. If you are heading to Singapore, here are just some of the dishes that you have to try.
Laksa
Laksa is a fusion of Chinese and Malay flavours, and is one of the most famous dishes in Singapore. There are many different varieties and flavours, and its popularity means that there are famous Laksa restaurants all over the country.
Laksa is a noodles based dish, with gravy, curry, meat, vegetables, and herbs, all thrown together in one bowl. Some creamier varieties use coconut milk in their gravy. Others stick to water. Some are spicy, others mild. Vegetarian and meat options are available, so there really is a Laksa for everyone.
Bak Kut Teh
This one is a little misleading because Bak Kut Teh literally translates as Pork Bone Tea, but there’s no tea involved in the recipe. It’s thought that it was traditionally eaten with a drink of tea, and that’s where the name came from.
Bak Kut Teh is actually pork ribs, boiled in a mixture of water, pepper, garlic, and salt until the meat is exceptionally tender and all of the flavours have mixed into a big soup. It’s often eaten with rice and is considered comfort food.
Chicken Rice
Chicken Rice is exactly what it says on the tin. Boiled chicken, flavoured rice and sauce. But, this simple dish is perhaps one of the most popular home-cooked meals in Singapore, and especially popular at street food stalls. The sauce differs from place to place, some gingery, other more curried, and many street food stalls are famous for their own particular take on Chicken Rice. Definitely, one that you could have a go at yourself at home.
Char Kway Teow
Along with rice, noodles are a staple of Singaporean cuisine. Char Kway Teow is a nice of flat stir-fried noodles, with egg, soy sauce, shrimp paste, chilli and often sausage, chicken or fish on the top. It’s quite a sweet dish, which makes a change from other rather spicy food, and a little harder to cook yourself.
Orh Luak
Orh Luak is an oyster omelette. The batter is made up from potato starch and eggs. These are fried in lard until crispy before being combined with bean sprouts and fresh, raw oyster.
It’s a strong flavour, as well as being quite greasy and very rich. It’s not the kind of thing that you could eat every day without facing some serious digestive issues, but it’s worth trying once.
Preview post

How To Be More Organized In Your Careers

How To Use Business Intelligence In Your Online Business

5 Tips to Eat Healthy at a Steakhouse

Colorful, Fresh And Savory Eats In Dubai You Should Try

Posted on November 28, 2017April 28, 2019 666 1
Dubai Marina Boat Restaurant Dubai is one of the top travel destinations in the world and it edges other cities in “superlative” lists by...
Read More

10 Tips for Planning the Perfect Spring Brunch at Home