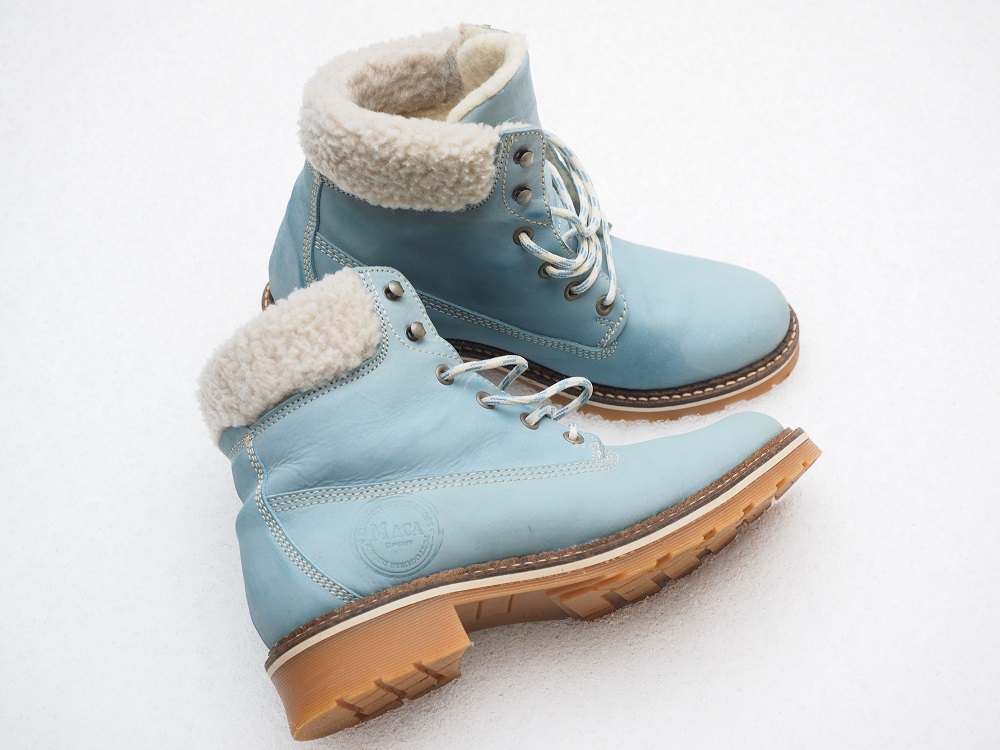 Australian ugg boots are a type of sheepskin boot made for unisex style. The boots are usually made up of twin-face sheepskin. The inside contains fleece and the outside is made up of a tanned surface and the sole is synthetic by nature. The term ugg boots came from the Australian footwear that was the best footwear for the cold season. Surfers wore these boots during the 1960s. As surfing is actively followed in other countries, usage of Ugg boots moved out of Australia as well. Some of the different types of Ugg in the market are made up of leather and kangaroo fur as well. Now you can find different kinds of UGG boots online and you can choose these boots for fashionable dresses. You can easily use them with your casual dresses and you can also wear these boots with your official outfits.

How Can Ugg Boots Be Used to Improve the Fashion Quotient?

Australian made Ugg boots refreshes the entire look every season. It is very common to find different ugg boots sellers to introduce new colors, shapes, and types of ugg boots every year.
Some of the innovative ways how ugg boots improve the fashion quotient are –
Ladies can wear Australian made Ugg boots with their skinny denim. Shorter Ugg boots go well with pants that have some type of flare on their ends. If the Ugg boots and flared pants are coupled with a long top that is sleeved, cozy-looking sweater, denim jacket, and a unique scarf, then the Ugg look is complete.
Australian made Ugg boots when coupled with a midi skirt and a unique looking cardigan can add up to the style quotient of the person wearing the Ugg. Most of the fashion experts recommend that Ugg should not be worn with shorts. Since these boots are designed primarily to be worn during the winter, people wearing it during the summer with shorts or miniskirts will make them look silly. In this case, you can choose some UGG slipper and this type of footwear can be fitted with your casual dresses during summer.
Australian made Ugg boots look good when they are worn with a striped t-shirt, a bandana, and a leather jacket. This style is very trendy among the youth and is usually worn during parties in the cold season to make a fashion statement.

Australian made Ugg boots should be not worn by the user during the rainy season. There are chances of the boots getting soiled with mud and the entire style of the individual will become a mess. This is the same case with wearing the Ugg boots during heavy snowfall. The snow can enter the boots, melt, and the water may cause excessive damage to the Ugg boots. Also, Ugg made boots should be worn as a low-key part of the outfit and should be under the radar.
Overall, Ugg boots add a lot to the style quotient of an individual. They need to be maintained appropriately if they are to be worn for the right occasion. They should be stored in a cool place where there is very less probability of rodents coming into this place. So now you can easily buy some UGG boots from your nearest store and it is suggested to check the quality and originality of these boots before buy. It is better to buy them from an online store and you can find a variety of UGG boots on these online shopping portals.
Preview post

How personal coaching expert has given best result for weight loss?

How to Prepare for a Fashion Shoot

The Answers To Common Questions About Polarized Sunglasses

Posted on May 22, 2020May 22, 2020 1133
We’re all familiar with the term ‘polarized sunglasses’, and most people understand that polarized means eliminating annoying glare. However, there are still many people...
Read More

Everything You Need to Know About Salt Scrubs